CCIAP believes in the Australian multicultural principle of productive diversity which asserts the significant cultural and economic dividends arising from the diversity of the population. Composed largely of Philippine-born Australians (the fourth largest non-english speaking ethnic group in Queensland), CCIAP members have the advantage of maximizing business opportunities and enhancing cultural ties between Queensland and the Philippines.

The Chamber had its humble origins from the Filipino-Australian Business and Professionals Network, a Filipino-interest advocacy group centered on local business and community issues with Noreen Dejoras as prime mover. In mid-2000, Connie da Cunha suggested the Network’s transformation into a Chamber of Commerce. The idea was broadly supported, and thus an ambitious quest and challenge commenced. On 20 September 2000, the Network expanded its role into an association offering business support services to its members. The following year, Chamber status was applied for with the State umbrella body, Commerce Queensland. After a rigorous process requiring the highest standards of integrity, sense of mission and commitment, Chamber recognition was granted and led to its subsequent incorporation on 7 June 2001 with Daniel J. Hernandez as founding president and Gloria Macapagal-Arroyo and Jose Miguel T. Arroyo as honorary members.

In 2001, the Chamber organized the first trip to the Philippines of the Queensland Government’s Special Representative for South East Asia, Ms. Sallyanne Atkinson AO, paving the way for bilateral relations between the two states. Subsequent visits of Queensland business ventures in construction and energy were likewise organized with introductions to Philippine business networks facilitated. In the following years, investment inquiries from the Philippines covering macadamia farming and property development were attended to with due diligence reports prepared by the Chamber for prospective investors.

Under the presidency of Francis Liongson from 2004-2006, the Chamber established its long term strategic goals and embarked on a work program to accomplish those objectives.

The Chamber’s website underwent a metamorphosis to communicate with its many publics more effectively. The Chamber’s quarterly newsletter, The Messenger, was revived and its circulation increased to reach key government, corporate and other relevant sectors beyond its member readership base. The Q Business Circle, a regular business column in the Philippine Community Herald – the largest Filipino monthly community newspaper in Australia, was launched and maintained to serve as the Chamber’s forum for issues and ideas.

The Chamber likewise organized, participated and/or orchestrated the following events to promote Queensland-Philippine trade and good will:

The Chamber also became a member of the Brisbane Lord Mayor’s Multicultural Business Round Table on 27 September 2005 providing a vehicle for interacting with other multicultural business groups and for assisting Brisbane City in its multicultural endeavors. The Chamber joined the Southeast Regional Council of Commerce Queensland on 6 February 2006 and participated in a number of consultations with other bilateral trade chambers.

Among its many community involvement, the Chamber established its Annual Christmas Fund Appeal with the Red Cross Philippine Disaster Fund and the indigenous peoples of Mindanao through ILAWAN as the recipients in 2004 and 2005 respectively. 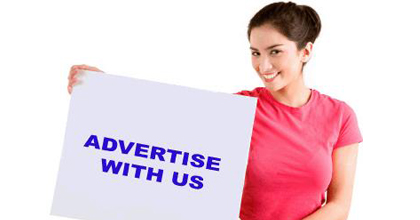 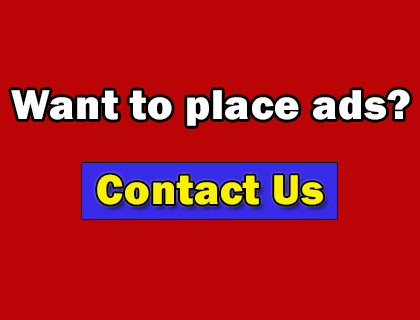